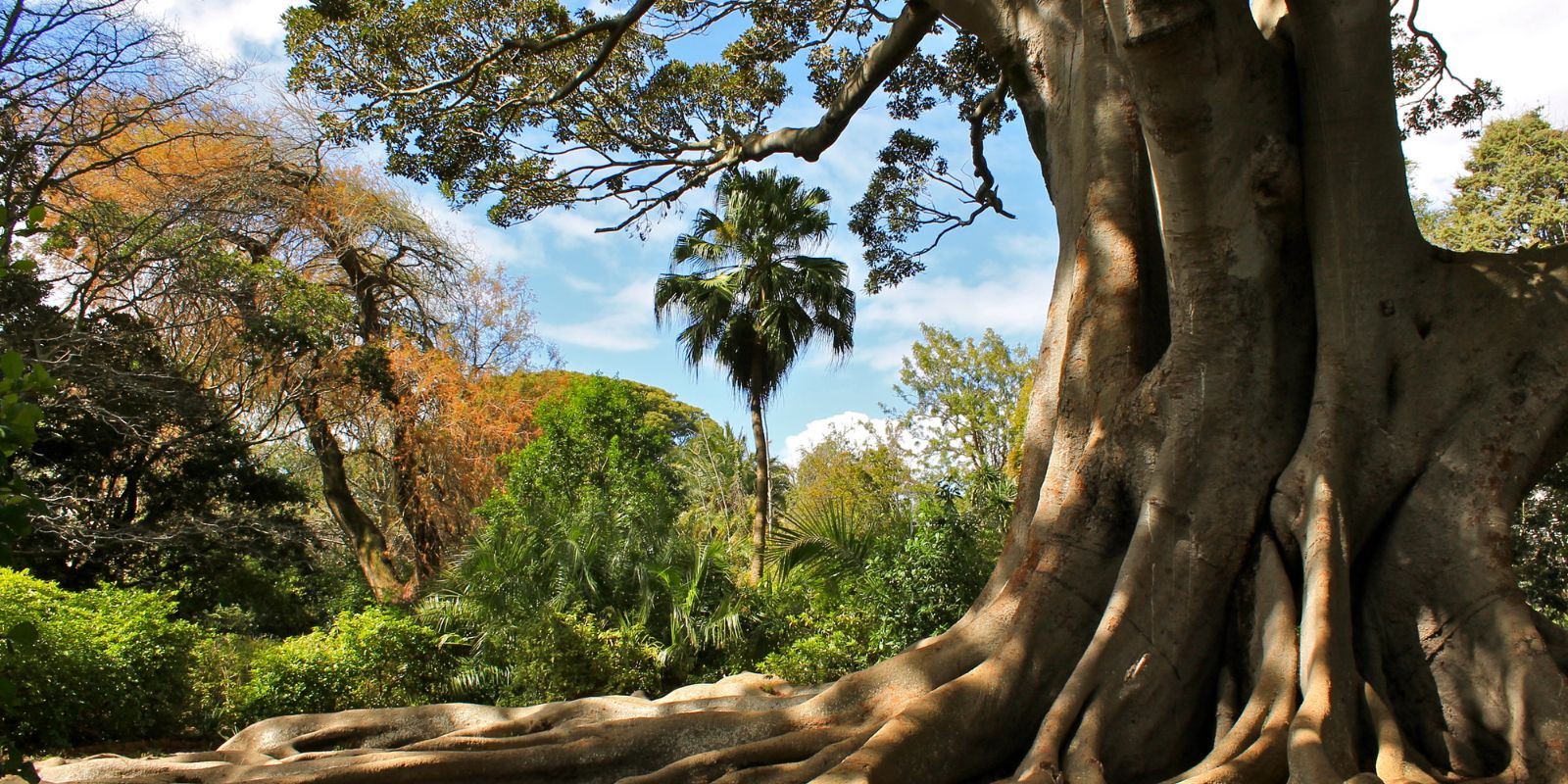 A large park which merges with the rugby fields of Rondebosch Boys School and the cricket grounds and tennis courts of WPCC, Keurboom Park is a safe and clean natural space, with a strong focus on conservation of plants and animals. Popular with dog walkers, it is also very child-friendly, with a number of playgrounds and a small skateboarding area.

Wynberg Park is where the spring of the Krakeelwater River begins, hence the name of “Springfield” convent and school that is situated below the park.

The park is visited throughout the year for its conifer garden, and in summer boasts an attractive display of hydrangeas. Higher up, visitors are able to see vestiges of silvertrees, which were once so prevalent in the area. Ideal for walking dogs on leashes and enjoying picnics and braais.

The Vygekraal River, that runs through the natural park, plays a role in adding to the character and charm of Nantes Park. It forms part of a broader network of river greenbelts that serves the Athlone, Kewtown, Vanguard Estate and Heideveld communities.

The skateboard and BMX area is popular with local youth, and Nantes Park is one of five sites at which the City Parks Department hosted tree planting ceremonies in December 2013, to honour the late Nelson Mandela. The tree species planted include olive, assegai and ficus, which symbolise Madiba’s qualities. The City maintains the park with help from the surrounding community. Both are committed to providing surrounding residents with a clean, safe and beautiful environment.

After much consultation with the community, the City Parks Department appointed an architect to compile a plan for the upgrade to Nantes Park. The upgraded park now includes an open-air amphitheatre, a pedestrian bridge, skateboard and BMX area, a tea room, two children’s play parks, an outdoor gym, and walkways.

Rondebosch Common has a long history as an open space for public use.

The area supports a natural remnant of the critically endangered Cape Flats Sand fynbos, with patches of renosterveld, and it is also a seasonal wetland. Over 300 plant species have been verified on the site, of which nine appear in the Red Data List, two of them being such as Ixia monadelpha (EN) and Podalyria sericea (NT). Over 110 different bird species have also been recorded.
Rondebosch Common is very popular among local residents, who can be seen jogging, walking their dogs, exercising and enjoying the open space every day.
Venue: cnr Campground Rd & Sandown Rds, Rondebosch, Cape Town
Time: 8am to 6pm (daily)
Cost: Free

For a fun day out, school tours, family picnics, children’s birthday parties, outdoor exercise, romantic walks and healthy activities; this is the natural place to get some fresh air and be social. This carefully landscaped urban park is composed of a rich variety of flora indigenous to the Cape, and offers the only Biodiversity Showcase Garden of its kind, featuring 25 000 indigenous plants, trees, shrubs, bulbs and ground covers consisting of 300 different plant species.

Tea house, two playparks – one for toddlers and one for older children, a meditation labyrinth, trees, picnic areas, ponds, streams and more.

What was once a refreshment station to supply fresh produce for European sailors is now a public garden, set picturesquely against the backdrop of Table Mountain. It is home to some of South Africa’s most historic and important institutions, including South African Parliament, Iziko South African Museum & Planetarium, the National Gallery, the Great Synagogue and St George’s Cathedral.

To learn more, book a tour with a guide such as author Suzie Joubert  who will open your eyes to features and facts you never knew – the Company’s Garden’s water channels, the zoo, the herbs, and what became of the slaves who planted the seed of the City we now know as Cape Town.